When the cute stranger asked Emily for her number during a run in Central Park, she was a little annoyed. She was training for her first marathon and was at mile 18. He totally messed up her groove. But he was handsome, so she put her number in his phone, and continued her run. A few days later, the cute stranger called and asked if she’d like to go on a running date. She’d never been on a running date before, and thought it was a good idea. What was supposed to be a short, 3 miles run turned into 6 miles of laughing, flirting and undeniable chemistry. The two of them scheduled a running date for a few days later, and then a real date the following weekend. Almost every day for over two years, the cute stranger (who’s name she later found out was Jeremy) and Emily ran hundreds of miles together, traveling the country, entering races and nursing pulled hamstrings and twisted ankles back to health. Emily was pleasantly surprised when, a few days later during their regular weekend run, Jeremy made a detour from their usual course and led her to a romantic section of Central Park where he had set up vitamin water, her favorite Banana Bread and a fruit basket along with their favorite post-run energy bars, and got down on one knee.

Emily spent the next six months of her life planning her wedding. February Flowers enhanced the ambience; she was getting married on the Leap Day. She found ways to incorporate their love for running into their wedding. They used race bibs to mark table numbers, sent running themed invitations, and found other unique ways to elegantly tie in their passion to their big day. Emily, amidst the weird looks from her mother-in-law and a few friends, decided to wear running shoes under her gorgeous gown. They were the shoes she was wearing when that cute stranger messed up her runner’s high and asked for her number. They had been hundreds of miles with this guy, and she was excited to wear them for her big day. Jeremy waited for her at the altar in his favorite running shoes as well, and all of their friends and family loved the simple, yet touching symbolism the shoes stood for. 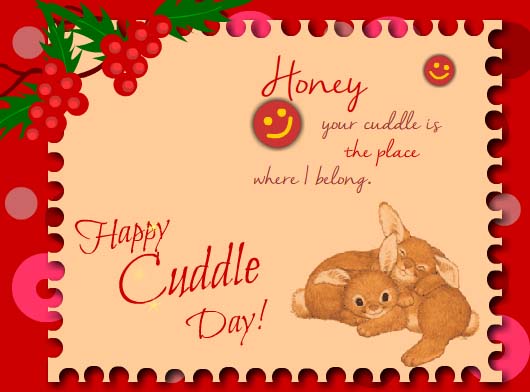 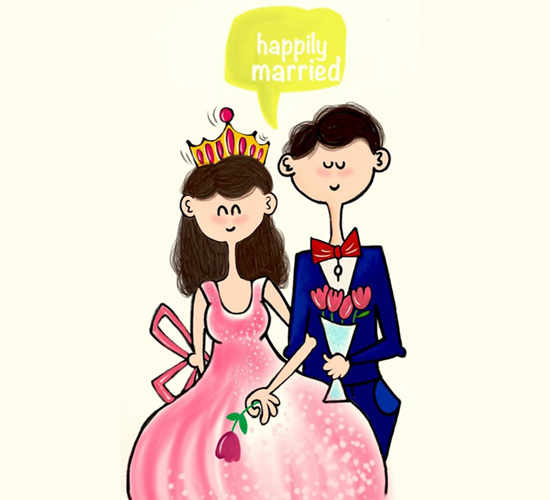 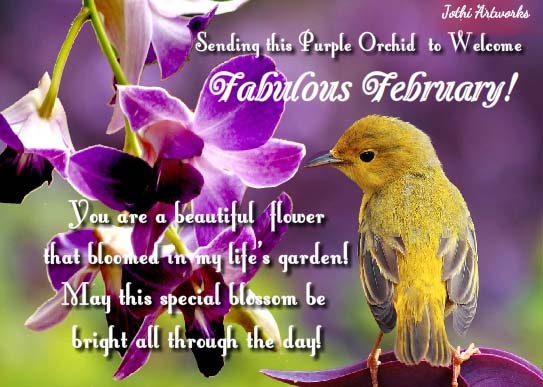 Brides all of the countries are taking ownership of their special day, and starting to stress less and less about what others want them to do and more about what makes them happy. They are making their weddings unique and special, just like them. They are worrying less about following tradition and more about breaking barriers and doing things their way. Everyone tells the bride “this is your day” and in the same breath tells her how to wear her hair, what kind of invitations to send, what food is acceptable to have at a wedding. Brides, hear this: “Wear tennis shoes if it makes you feel pretty, if it makes you feel confident and if it is something you will always remember. Thirty years from now, will you regret leaving your running shoes/ cowboy boots/ superhero cape at home and wearing the heels or accessories everyone else expected you to wear? If so, wear the dang shoes.”

Wearing sneakers to her wedding made dancing at her reception a breeze for Emily. Both looked adorable as they cuddled each other and smiled. She was able to dance the night away and didn’t leave the reception barefoot with blisters. She received countless compliments from wedding guests about how great of a touch wearing her running shoes was to the whole event. She loved that she was able to show a little self-expression with her running shoes, and it really tied the whole theme together.

Emily and Jeremy wore running shoes to their wedding because running is a huge part of who they are. Brides should not be afraid to go against the grain on their big day, as long as the personal touches make sense with the theme of the wedding. They should express themselves and their love story in a way that makes them happy; even if it’s a little different than the 400 weddings they’ve attended this year. It’s your day; wear, do, dance and love the way you want to even if that means wearing grubby running shoes under your incredible princess dress.

Bob is the Editor of the free weekly newsletter of world’s leading online greetings site, 123Greetings.com. He is a friend, philosopher and guide. He loves to observe people, cultures and life closely. Romantic at his heart he is an avid reader and traveler. He is popular as an encyclopedia of global events. He shares ways to make each day a celebration. He loves to share new perspectives on life’s seamless challenges. His newsletter is packed with ways and means to enhance the quality of your life and turn it into a celebration. He believes in affinity and works towards adding value to you and your relationships.

View all posts by Editor Bob →

Put Your Soul In Your Feet This Dance Day

Experience The Serenity On This Earth Day

Are You Thinking Right?

This Easter, Take That First Step!

Three Things To Do This Spring

I’m the editor of the free weekly 123Greetings newsletter. I write about my misadventures with friends and colleagues, focusing on human relationships and emotions. You’ll be getting a little slice of life from New York City. I share my life, loves, wax philosophically, and I hope to inspire you to view your life in a more positive light. Read more...

Do Not Mind!
Next

Mom, Do You Remember Me?